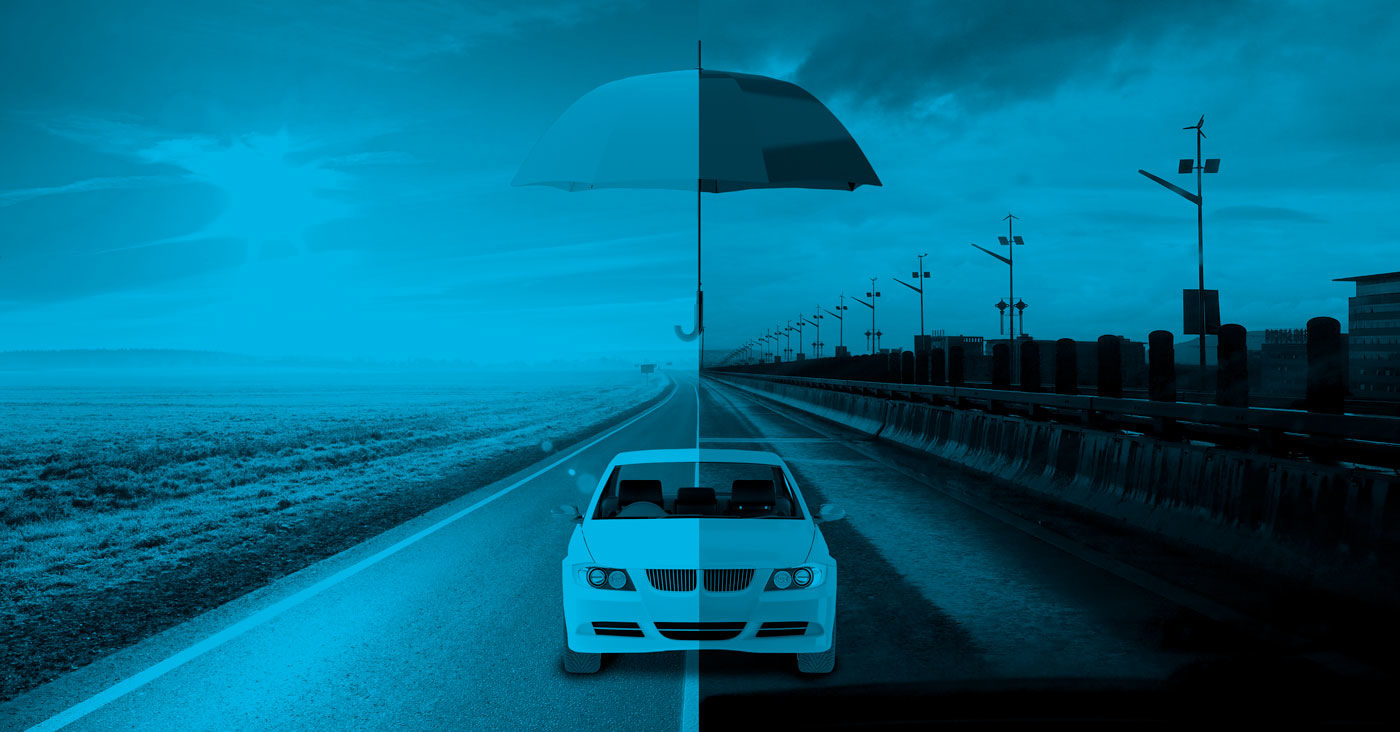 The minimums made sense when gas cost $1 per gallon in the late 1980s.

The last time the Indiana legislature and Congress increased the minimums for liability insurance on the state or federal level, respectively, Michael Jordan was named NBA’s Rookie of the Year, the first Nintendo entered the marketplace, Back To The Future ruled the box office, and pop stars came together to record the charity single “We Are The World” for humanitarian aid in Africa. Suffice it to say, it’s time for a change.

For over 30 years, the minimum amount of liability insurance required by the State of Indiana is only $25,000. The minimum amount for interstate truckers using Indiana roads and highways has been $750,000 for over 30 years as well.  These amounts might sound like a lot until you compare them to the country’s skyrocketing costs of medical care. In 2018, one trip to the emergency room after a catastrophic car wreck can very likely consume the entirety of that liability coverage. Worse yet, a bad crash caused by an 80,000 lb. semi-tractor-trailer will do the same. Then what?

Unfortunately, the financial burden of these medical costs has been put on the individual victim.

This is not fair. For decades, the insurance industry lobby has seized control of this very issue and lawmakers at the state and federal level have pushed this burden onto the public. If we are going to be required to purchase insurance (and even more insurance to protect yourself against an undersinsured driver) for an activity as ubiquitous and necessary as driving, shouldn’t the government work to make sure such coverage limits are fair to all sides—especially the very people lawmakers are tasked to represent?

The time has come for us to reconsider minimum insurance limits at both the state and federal level. Times have changed, costs have climbed, and the individual is the one left unprotected. It shouldn’t and doesn’t have to be this way.