If It’s Not Fair, Change It

Article By Bob Johnson in The real world 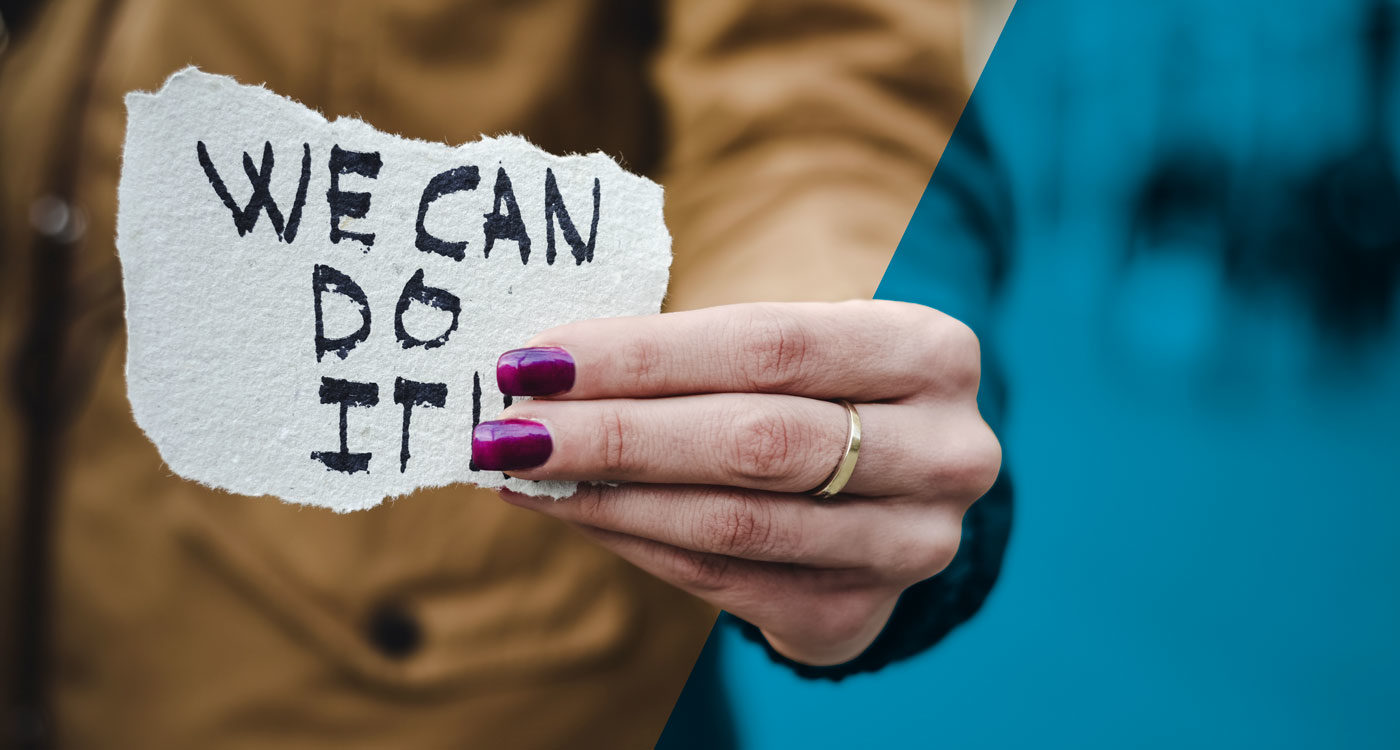 I know first-hand the myriad ways our legal system fails people. Over time, laws can become ineffective—we can grow out of them as a society. As the world changes through technology and inflation, the same laws that were initially put into effect to help people when they’ve been wronged—decades later—can become limiting factors in their ability to take proper recourse.

As far as I know, there are really only two ways to change the way government runs. That is to pass laws and to vote. I certainly vote, and now, as Chair of the Government Affairs Committee of the Indiana Trial Lawyers Association (ITLA), I’m getting involved in making laws that will benefit and protect the people of Indiana. It’s wearing a different hat, looking at things with a different perspective, and my way of trying to keep things fair.

Beyond a legal networking group, ITLA plays both offense and defense in the legislative process. Every year we review thousands of pages of proposed bills looking for anything that may affect Indiana residents’ rights to equal protection under the law and open access to the courts.  We lobby to prevent the passing of bad laws and rally support for good ones. We also work to identify gaps or failings in the legal system and rectify them for long-term change by getting the ear of legislators to sponsor and file bills on behalf of our causes.

So far, we’ve been successful passing several laws that benefit the citizens of Indiana. To keep up with the rising costs of medical care, ITLA supported a law that increased the amount of money damages a person can collect in a medical malpractice lawsuit. We’ve also helped level the playing field for patients with no health insurance by supporting laws that prevent hospitals from price gouging uninsured patients who’ve been hospitalized after being injured by the negligence of others. Next on the list: eliminating restrictions on punitive damages against sex offenders in civil court.

Justice for victims of sexual violence

The #MeToo movement has significantly raised awareness of victims of sex crimes and the devastating physical and emotional damages they battle, most throughout their lifetime. When criminal courts fail to deliver justice to these victims, they often turn to civil court in pursuit of  punitive damages.

Once in civil court, the outcome is dependent on a jury, but also on a restrictive law favoring the perpetrator—which jurors are specifically not informed of during trial. The process begins with evidence. If the evidence proves the perpetrators conduct was malicious, fraudulent, oppressive, or grossly negligent, the jury may award punitive damages to the victim. The amount of damages awarded is based on a range of considerations (reprehensibility of the conduct, the amount of harm—or potential harm—suffered, and the perpetrators financial condition). However, a law passed in 1995 capped the amount of punitive damages that could be awarded, and declared that 75% of that amount would go to Indiana’s Violent Crimes Victim Compensation Fund, leaving only 25% for the victim.

The cap was set at three times the compensatory damages (medical bills plus lost income) or $50,000—whichever value is higher. While things like medical bills and lost income (which tend to be low numbers in sex crime cases) are simple to calculate, we have no method for determining the cost of emotional damages, which is easily the greatest loss suffered in the wake of sexual violence. Keep in mind that if a victim’s compensatory damages don’t breach $16,667, the highest amount that person could be awarded is $50,000—no matter how heinous the crime or wealthy the perpetrator. And three quarters of that would go to the State.

As it stands currently, victims of sex crimes in Indiana have so little incentive to pursue money damages against those responsible, that they often don’t even bother. Since 2013, there have only been three deposits of punitive damages awarded to the State’s Violent Crimes Victim Compensation Fund—$411, $37,500, and $55. So, this year we’re pushing for a law that removes the cap and division in cases related to sex crimes. Because victims of any type of crime deserve a remedy under civil law to pursue money damages against those responsible. And we believe that victims of sex crimes require special consideration in order to receive their justice in court.

How does ITLA decide which laws to push for?

ITLA is influenced by the citizens of this State who have been unjustly wronged. At first, most evidence is anecdotal, but our committee digs into the problem, gathers the data, drafts language, and then seeks a sponsor in the legislature to carry the bill to the floor. Unlike special interest lobbyists, ITLA pushes for legislation that benefits the clients of our members—the individual citizens and residents of Indiana.

ITLA is non-partisan, working with legislators regardless of their political party, because the principles we stand for apply to every citizen. And because our issues affect citizens as a whole, we have good relationships on either side of the aisle and have been able to make some big strides. I’m very proud of the work that’s been done before me and I look forward to building on it. But I’m standing on the shoulders of the work that other people have done, basically. And I’m just trying not to screw it up.

Click here to learn more about Bob Johnson and the work he’s doing for ITLA and his clients.